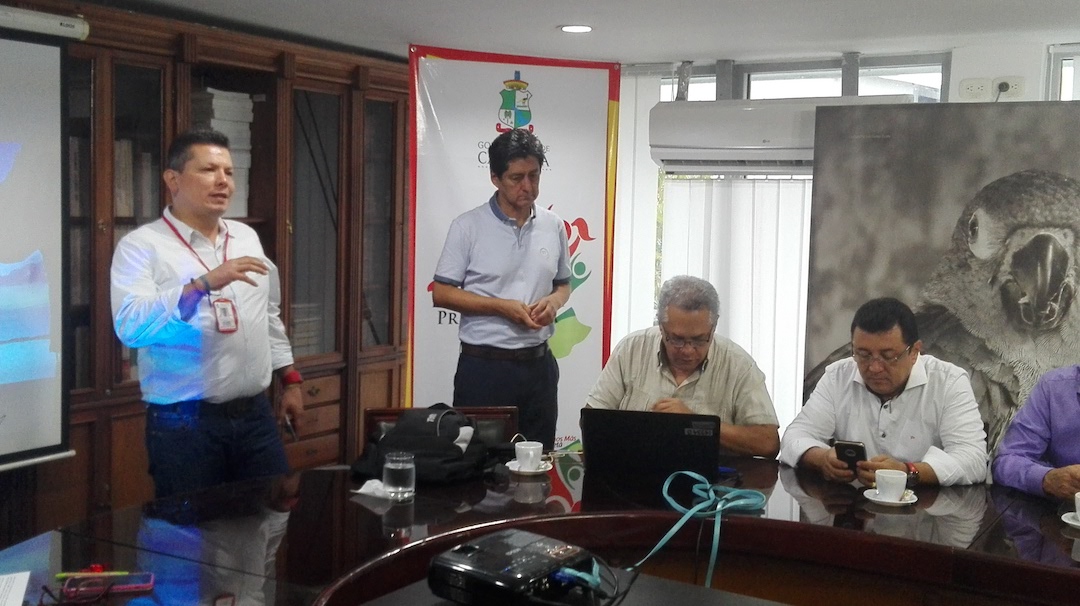 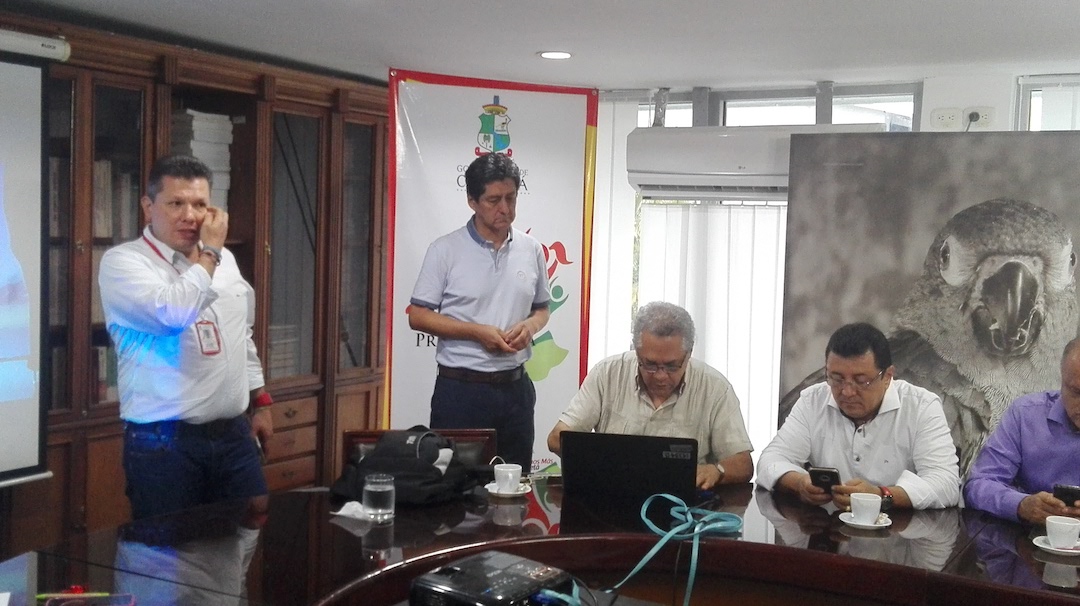 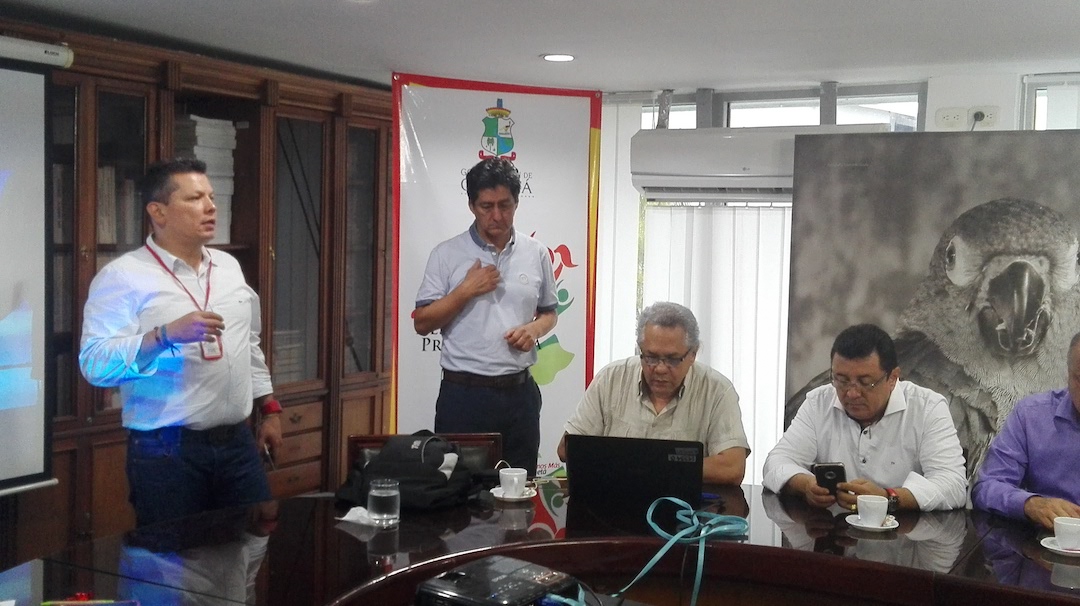 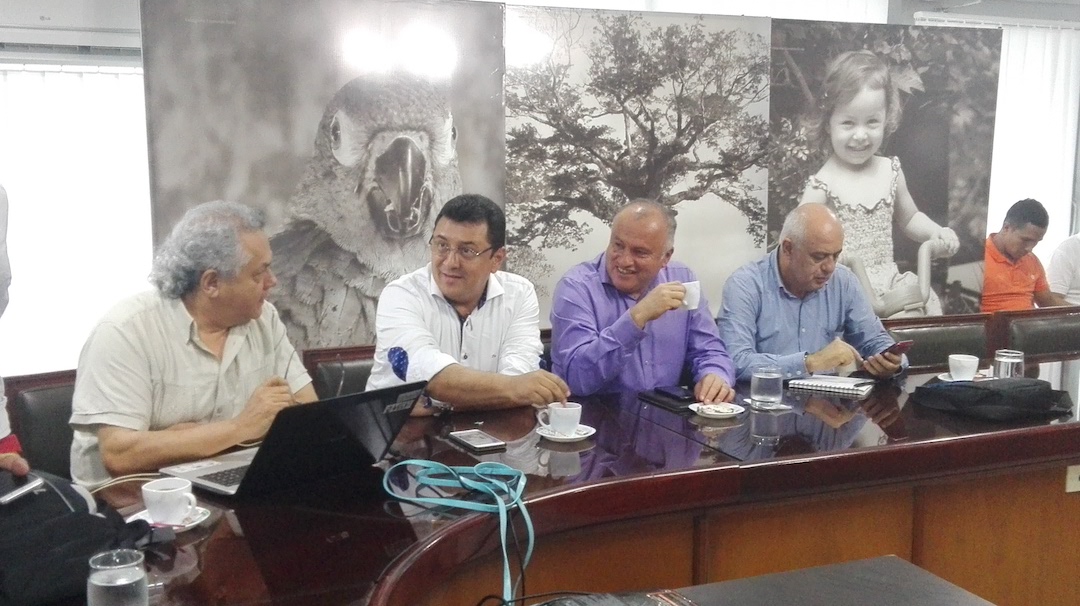 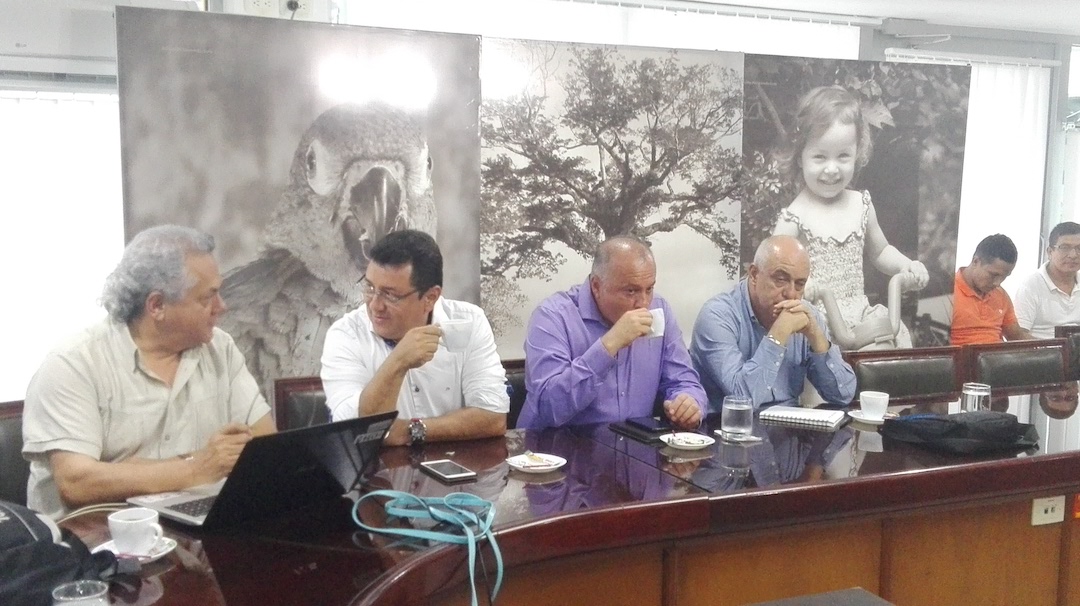 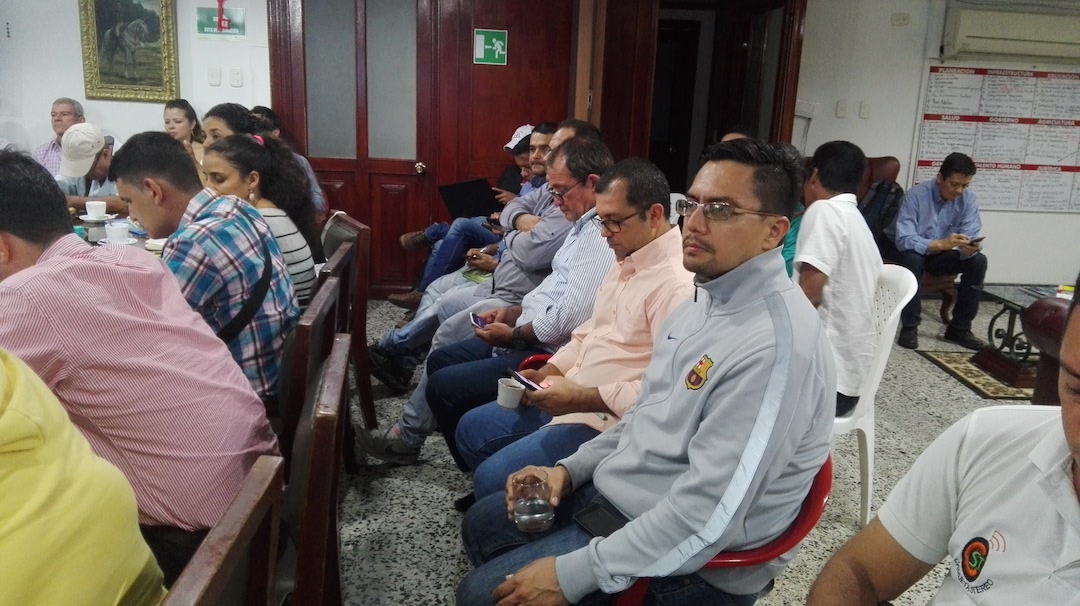 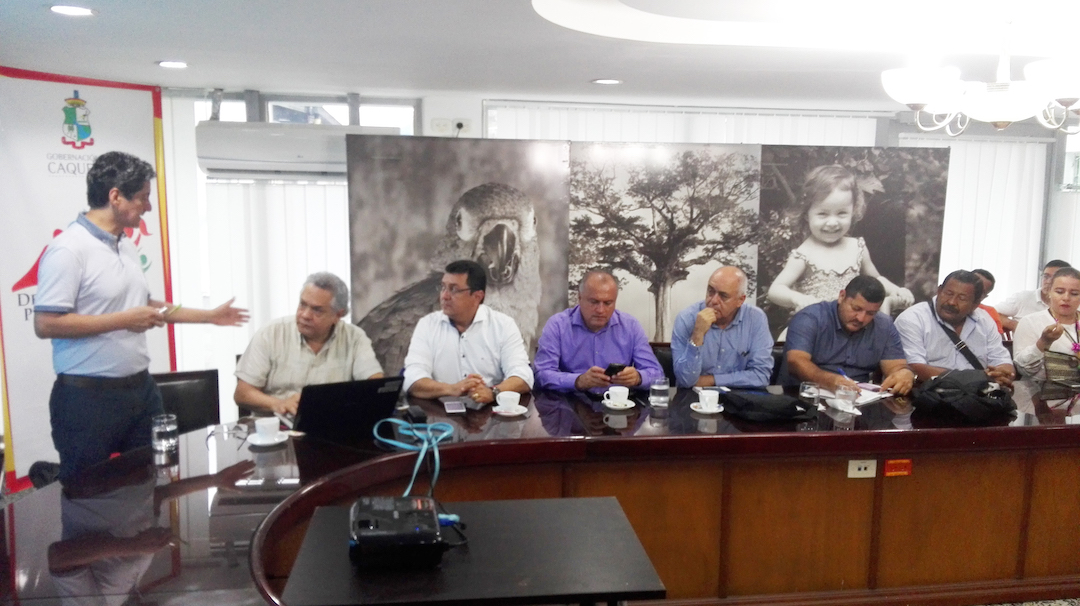 Bogotá, D.C. August 03, 2017. (MADS). The Ministry of Environment and Sustainable Development and the Visión Amazonia program officially presented the 10 agro-environmental projects approved for the department of Caquetá that will be developed through the Agro-environmental pillar of the program and whose objective is to boost the economy and the development of the region in a sustainable way, to benefit local communities and at the same time to stop deforestation in this part of the country.

The ten initiatives will be developed by municipalities: 3 in Solano, 3 in Cartagena del Chairá, 3 in San Vicente del Caguán and 1 in San José del Fragua. These projects will focus on non-timber products, rubber, cocoa and meat and milk reconversion, which will benefit a total of 2,395 families, who through the productive development will maintain 86,000 hectares of forest.

Yezid Beltrán, leader of the Agroforestry Pillar, said that the approved projects will undoubtedly promote sustainable development for the region: “The projects that have been approved are focused on the four priority chains through agroforestry systems and silvopastoral systems. We aim to make diversification through livestock conversion and non-timber products, including also the transformation and sustainable use of palms of canangucha or moriche, seje or thousand pesos and asai, also we will have an agroturismo project that will lead the university of the Amazon in the lagoon complex Pilgrims, in Solano Caquetá “.

In total, 10.3 million dollars will be invested through agri-environmental projects in the departments of Caquetá and Guaviare, as explained by Yezid Beltrán, “with these investments, which will be between 1,500 and 2,000 million pesos each, the program expects that both communities and municipalities propose activities to contain deforestation. ”

It aims to reduce deforestation in the Colombian Amazon through the implementation of sustainable predictive processes that improve the income and quality of life of local populations, conservation of Amazonian biodiversity and compliance with the goal of zero net deforestation in 2020.

The event was attended by Oscar Raul Rojas Peña Secretary of Planning of the Government of Caquetá, the Secretary of Agriculture, mayors of the Municipalities of Solano, Cartagena del Chaira, and San Vicente del Caguán, Institute SINCHI, Fund Action, University of the Amazon , and the IGAC (Agustín Codazzi Geographic Institute) among others.