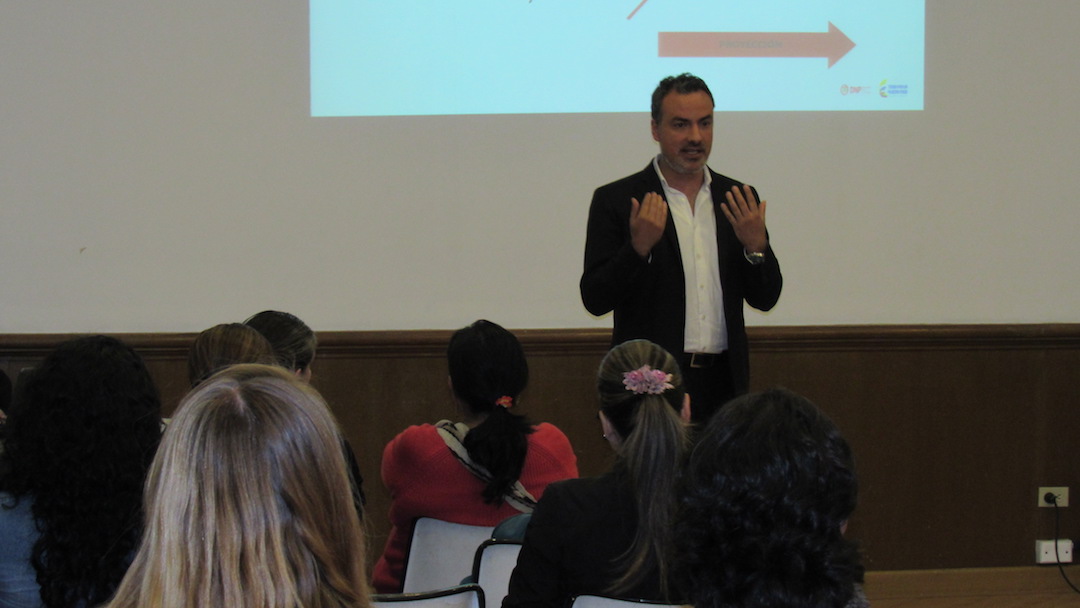 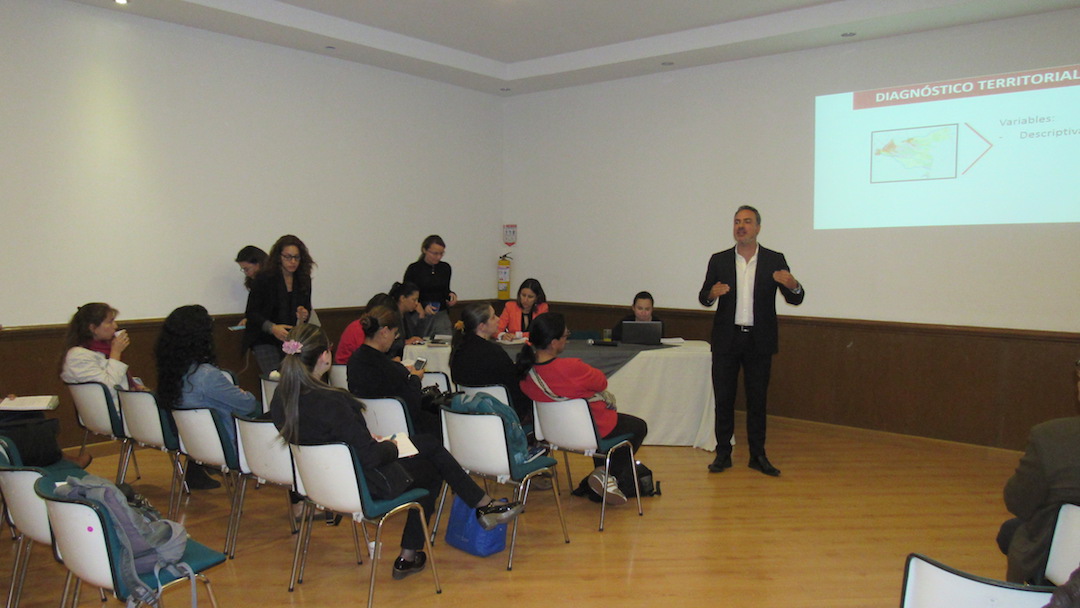 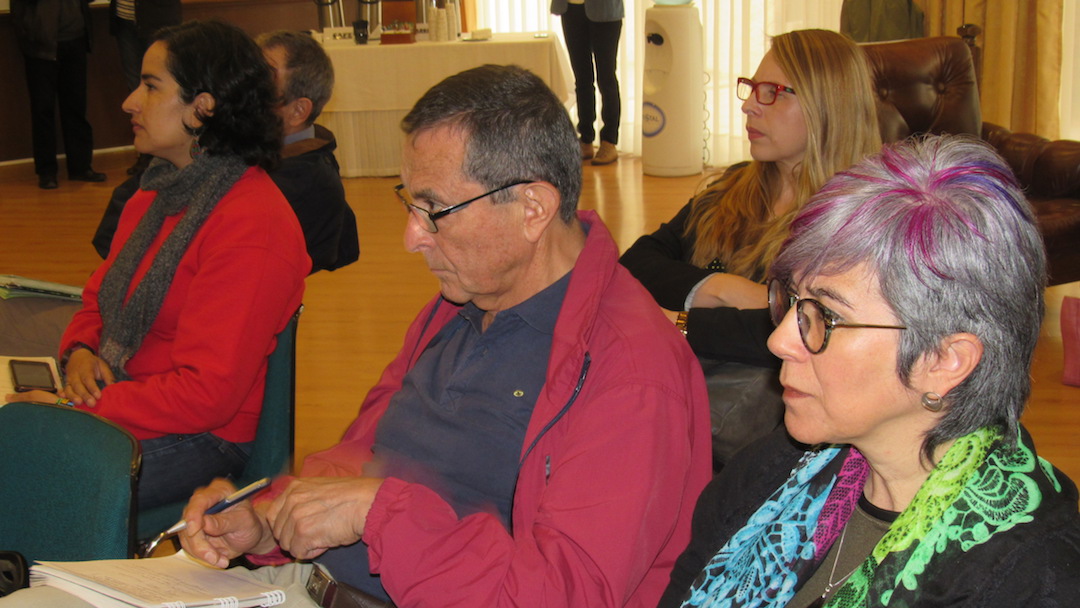 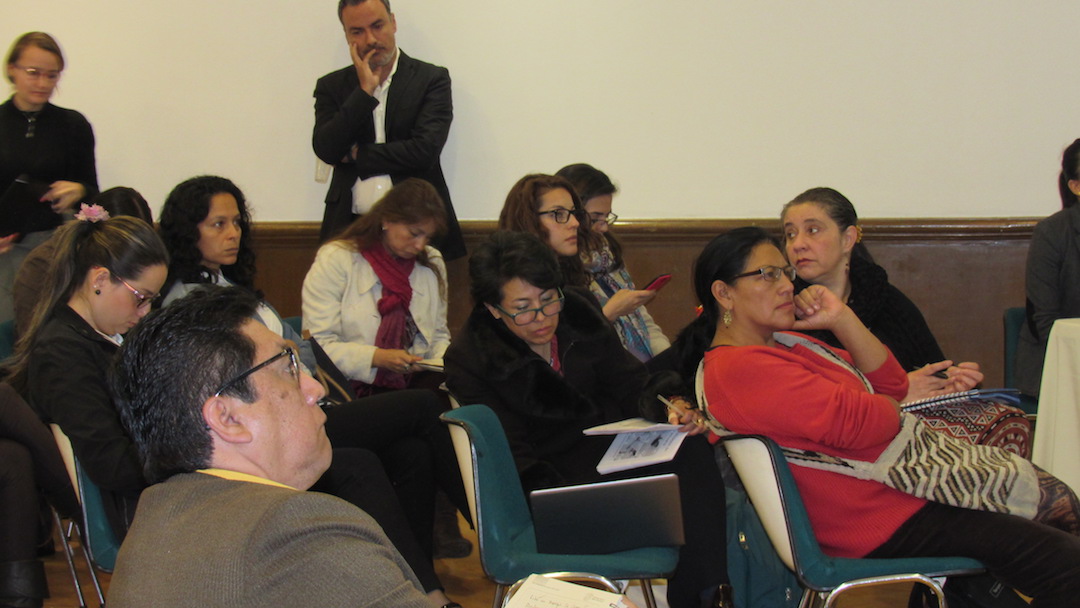 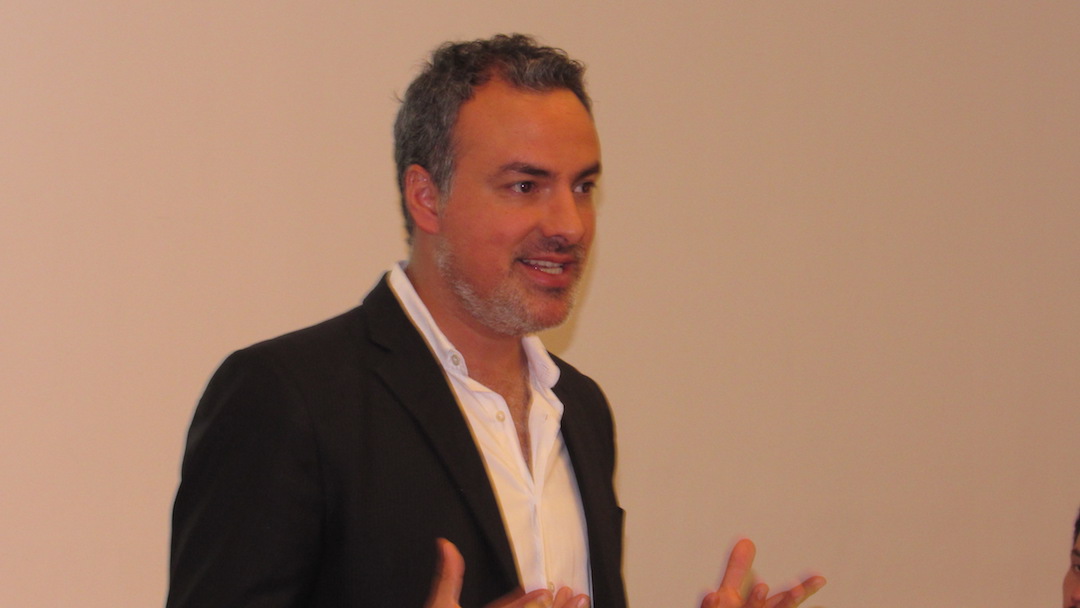 Bogotá, D.C. October 25, 2017. (MADS). The CEI – Special Commission Interinstitutional belonging to the Commission of Territorial Organization held this Thursday at the House Spain the presentation of progress of the diagnosis that will serve as the basis for the model of land use of the Colombian Amazon, whose objective is to formulate the guidelines and criteria for the management of the Amazonian territory, based on an analysis of the natural conditions of the territory, its population and the impact of its actions, settlements and infrastructure, and the institutional legal framework . Starting from the above, homogeneous areas are consolidated that explain the current occupation model of the territory and from that, proposals are formulated to guide the future model.

The diagnosis has so far identified a series of processes and problems at a regional level that are currently occurring in the Colombian Amazon that are affecting the development of the territory, among these stands out in environmental matters: the increase in deforestation, the loss of services ecosystems, and the increase of risk conditions to climate change; Likewise, in the face of socio-cultural, economic and productive processes, there is evidence of the loss of cultural diversity, the persistence of socioeconomic gaps, the increase in the concentration of population in the municipal capitals, the expansion of the agricultural frontier, the persistence of coca crops , and the increase of illegal mining among others.

Carlos Salazar, Coordinator of the Model of Regional Territorial Organization of the Colombian Amazon, affirms that this diagnosis will lay the foundations for the process that seeks to replicate in the future in the rest of the country. With this prospective diagnosis in which we have identified 25 processes such as increased deforestation, increased population in urban headwaters, increased tertiary roads, illegal mining and low institutional capacity, we will begin to elaborate together with the actors in the territory the narratives that allow us to define what is the Amazon you want in 20 years and thus select an objective scenario and build a future regional territorial ordering model “.

The model of territorial ordering for the Amazon will allow to consolidate the vision for the Amazon, based on the identified processes, and will reinforce the lines of action of the RAP- Administrative Region of Planning. The planning of the territory is a strategic aspect for the Amazon Vision Program and specifically for the actions of the Intersectoral Planning Pillar, since it will facilitate the articulation of the economic sectors that intervene in the social and economic development of the region. ” Concludes Ricardo Lara, Leader of the Sustainable Sector Development Pillar of the Vision Amazon Program.

The diagnostic process will continue with the holding of workshops with local and regional authorities to understand the expectations of the Amazonian departments and give way to the construction of the Regional Land Management Model in which CEI, PND and the Vision Program will work together Amazon